VSAT Solution means Very Small Aperture TerminalsIt is a satellite communications system which basically serves home as well as business users. A VSAT Solution end user require a box which act as an interface with a transceiver between. The user computer and an outside antenna. Then the transceiver in the sky sends or receives a signal to the satellite transponder. The satellite now sends and receives signals from an earth station computer,whichactually acts as a hub for the system. As a result each and every end user will be interconnected together with the hub station through the satellite to form a star topology.

Load-balancing should be implemented by those companies whose websites on the internet faces extreme deal of traffic on regular basis.

What does load balancing stands for?

Load-balancing means distributing the amount of work between several computers so that lots of work can be performed simultaneously leading to division of work load, hence, work performed faster. Balancing actually distribute the network traffic coming between a group of back-end servers ultimately increase performance. 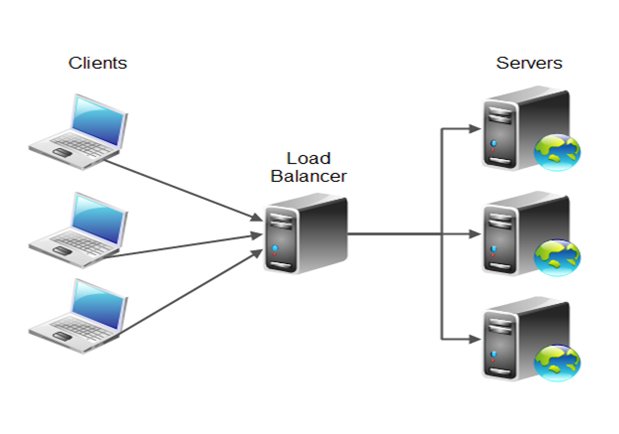 Load balancer work is to sit in front of the server and route all of the client or customer request to those servers which will be capable to fulfill those requests. Load balancer route the request in such a manner that speed will be maximum also there will be no workload on one particular server, which can impact and decrease performance level. In case there will be single server downtime, the load balancer can redirects traffic to the other online servers which are left over. Similarly, if any new server will be added to the server group, then the load balancer starts sending requests to itautomatically.

As you know that staying fail safe which means integrating some attribute or feature for positively counteracting the effect of an expected possible source of failure is important.We ensure you that we will provide a fail-safe design feature for internet. A fail-safeis a design feature that so that if in the event of a specific or special type of failure. Responds in such a way that will cause no or minimum harm to the other equipment, people or the environment. 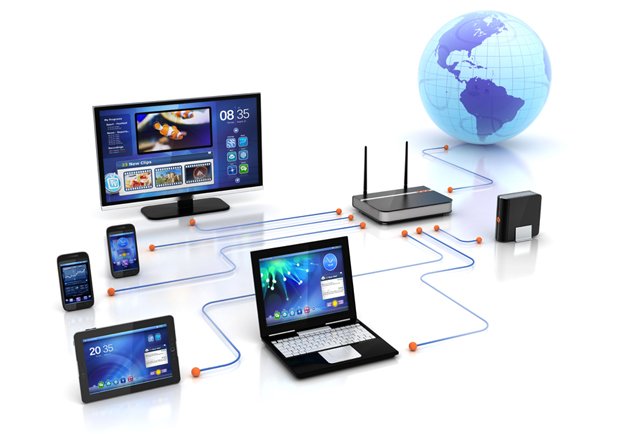 “Asteknetsol Hardware has demonstrated that they are a professional, dedicated & customer focused hardware services and support organization.

I am doing business with Asteknetsol for over 3 years & have always found to be exceptional to deal with the same. Asteknetsol provide very competitive pricing and outstanding customer service and we are experiencing it. To serve their customers they will go the extra mile. The way they have done business over the years, success is directly tied with them and they build relationships rather than going after the quick sale and I highly recommend Asteknetsol Hardware.”

“Asteknetsol was able to give security and UPS solutions and I had difficulty getting immediate attention from other system professionals however Asteknetsol was able to provide a solution within 20 hours when time was of the essence and they were also able to do this at a rate 70% less than the average disaster recovery cost.”

Astek networking & solution was established in 1996 as computer hardware vendor in Agra.

Adapting changes in IT word and requirements we keep on upgrading our solution basket & in year 2002 we quit completely from PC Business & convert into a 100%  solution based company.

Since then, we have been catering to the ever-increasing demand of quality network communication products & services, Server infrastructure, Internet security, and various IT solutions in Agra.

Find us on Google Map:

Just click here to know GEO Location on google map. You can easly get direction here for our location.

Have any enquiry or needs a call back ?